Steve Nash was such a great basketball player. Born in South Africa but raised in Canada in Victoria, B.C., he played his High School ball at St. Michael’s University School and his College Basketball at the University of Santa Clara. I happen to live in Victoria now but I grew up in Vancouver which is just across the water.

I was lucky enough to watch Steve Nash play High School basketball and I will be honest. I thought he was very, very good but I had no idea he would end up as good as he became. I don’t think anybody knew except maybe Steve himself.

Check out Steve Nash in The Finish Line…

He is not a very tall player and he does not look very athletically gifted so I thought to myself, there is no way a 6’0 guard from Canada will ever be successful in the USA. Canadians just did not have a lot of success back then at the Div. 1 level.

Here is another tribut type video from the NBA. Very well done. This really lets you meet the man. He had a vision and a dream and he made them happen.

I was happy to be proven wrong. What a player he turned out to be. He is a lot more ahletic than you realize. He may not be the quickest or fastest or he may not jump the highest but he has tremendous body control. He is also a very, very smart player. His fundamental skills are also tremendous. He is such a good shooter and passer. He knows how and when to take a game over. He can control the tempo of the game so well also. He can get the ball to any player at any time it seems. He really is a pleasure to watch play.

Here is a great article or rather Open Letter from my good friend Doug Eberhardt, who begs Steve Nash not to retire.

Nash also has a very funny side. It’s refreshing. He does not take himself too seriously in this day and age or Pro athletes.

Steve Nash was also a very good atjlete growing up and this is what I recommend all young kids do. Play a lot of different sports.
I’m sure Nash would tell you the same. He played and excelled in Soccer, Ice Hockey, Lacrosse, Basketball and who knows what else.

I am trying to get an interview with Steve and also with his High School Coach Ian Hyde-Lay. The name Steve Nash is so very popular not only in the Victoria area but everywhere in the world.

Steve Nash – ‘The Player’ from meathawk on Vimeo. 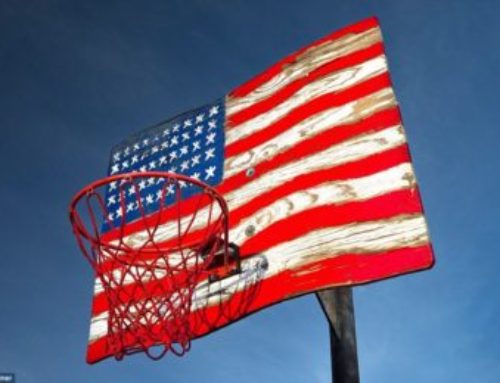