The Art of Free Throws

The Art of Free Throws

Free throws…is anything more nerve racking and difficult in all of sports?

Why is something that appears so simple and easy, actually extremely difficult and hard?

Why does it cost so many teams every season a game or even a championship?

Ah the wonders of free-throws. It’s an art.

So how do you paint a masterpiece with this art?

Free throws are broken down into two main factors. First, it is the strict dependence on a consistent routine. Secondly, it’s the ability to control your mind the way you want to.

So in order to become a successful free-throw shooter you need to basically turn into a mind reading robot?

No, although it may appear that way.

Free-throws are a routine action. They all start the way (because a foul is called) and end the same (off a make or miss).

The whole routine is quite…“routine.” The players always line up the same way and the shooter always shoots from the same spot.

So it’s time you made your shooting routine as well.

I had an old high school basketball coach who had a philosophy that everyone should shoot free throws the same exact way. Apparently he had seen this video of a free-throw shooting instructor who proudly stated that you wouldn’t shoot under 80% with his method. Pretty good basketball betting odds.

Does that sound too good to be true?

It did for me.

Here’s my philosophy. Take it how you want it.

The art of a free throw is, and should remain, a highly personalized routine. If you want to dribble behind your back before shooting a free throws, do it. If you want to even bounce the ball off your head like a soccer player, DO IT! Just make it your routine.

Stick with the same routine time after time. It may sound boring but it’s the only way you’ll improve because if you change up your shooting habits or mechanics every time it’s going to produce an inconsistent result.

Now don’t misread what I’m saying here. I’m not saying you can shoot any way you want. There are certain shooting mechanics that work and are proven to produce consistent results.

What I’m talking about is the routine before the shot.

You see the problem with my high school coach is he wanted everyone to do the same routine. One dribble, tuck the elbow close the body, hold the ball in front of your face, stare at the back of the hoop, and shoot.

That’s hard to teach everyone to do.

Some people can shoot free-throws that way while others (like me) needed a more loose routine.

Find your routine and stick with it.

Every artist secretly desires to release a rare B-side album years after they became popular. These tracks are often hidden gems that further highlight their talent and creativity.

The mental side of basketball is a lot like the B-sides.

It’s hidden, it’s not really there, but it’s still an important part of the player.

It’s the only time in basketball you are really separated and alone from your other four teammates on the floor. All the eyes are on you. The pressure and success of the shot is entirely placed on you.

Is that why so many players struggle at the line?

You bet. I think it’s the biggest reason. And it’s not because these players have stage freight or can’t handle the pressure, but rather they allow their mental side to take control. Instead of thinking “I’m going to sink this shot,” they’re thinking about the guy in the fifth row who is talking trash.

The mental side is not just about blocking out the fans. It’s about building confidence when it may not be there.

How do you tell a player to sink two game winning free-throws when he’s missed his last five and he’s a career 65% free-throw shooter?

You give him confidence.

You reach into his mental capacities and build them up.

Encouragement is a powerful force. When it’s there, and healthy, a coach and teammates can make a player do anything. However, it’s useless if that player doesn’t receive it.

So you still have to do your part.

Free throws are all about focus. Focusing on the hoop, the shot mechanics (the routine), and making the shot.

Combine the mental aspect with the routine and you’ve set up the proper preparation.

Now, for that game winning free-throw… 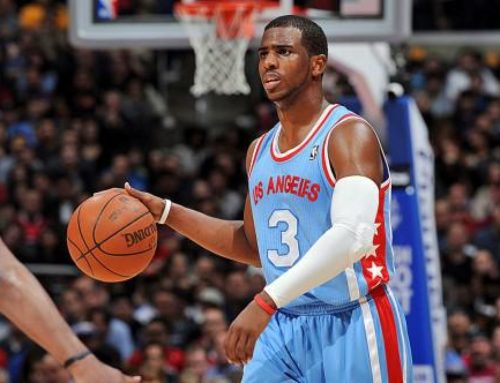 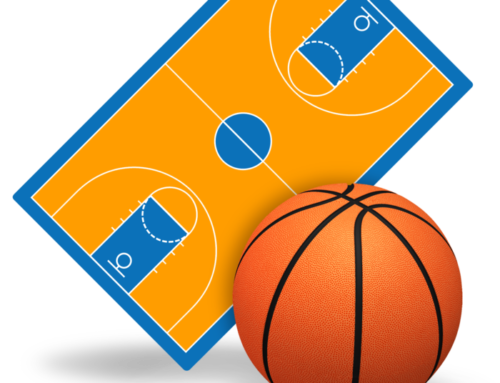 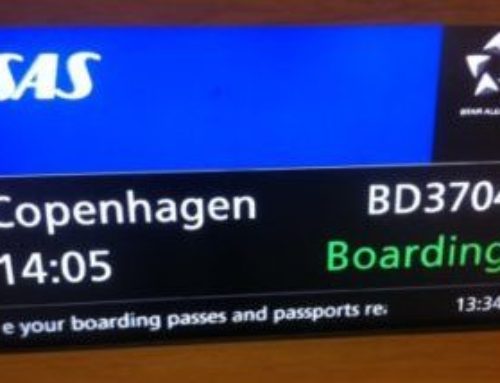