While James Harden appears to be heading towards his first NBA MVP award, the Houston Rockets man might not actually be the player who deserves it. LeBron James might be playing in his 15th season in the NBA and 33 years of age but it’s hard to argue against those who claim the four-time regular season MVP is in the best form of his life. Unlike Harden, who leads the league’s scoring charts, James has been playing in a team that has had a lot thrown at them this season. The Rockets, who are the runaway Western Conference leaders, might currently be the best team in the NBA, but the Cavs still have the best player in the NBA.

Following the loss of Kyrie Irving last summer, the Cavs have had to deal with a number of crucial injuries during a tough campaign that sees them fourth in the Eastern Conference. Despite everything, though, their leader has stepped up to produce one of the best seasons of his career; averaging 27.4 points, 9.1 assists and 8.6 rebounds, not to mention appearing in all of the Cavs’ 74 games this season. The number of times James has single-handily led his side to victory from the jaws of defeat is well in the double figures, and even Harden couldn’t argue that King James wouldn’t be a definite MVP winner in almost any other season.

Behind Harden and James has been a group of players that have all put in seasons that certainly deserve to be in the MVP conversation. Russell Westbrook is edging towards another season-long triple-double, and the likes of Anthony Davis, Ben Simmons, Damian Lillard and Giannis Antetokounmpo have all produced incredible campaigns. But ahead of all of them is Harden. For those looking to take advantage of the numerous free bets available at Oddschecker, the Houston Rockets are looking an increasingly attractive bet to win their third NBA championship – and Harden has been an integral part of their success.

Harden is on course to not only beat James to the MVP award but also become the second man in history behind Michael Jordan to finish the regular season with 30 points, eight assists, five rebounds and 1.7 steals. The 28-year-old has already broken Jordan’s record of most consecutive double-digit scoring games. So, while he might be in the league’s best team, with a player the calibre of Chris Paul alongside him, but Harden’s stats this season have been remarkable. But despite the fact Harden has done everything, and more, that you need to be the league’s MVP, LeBron is still the NBA’s real MVP. 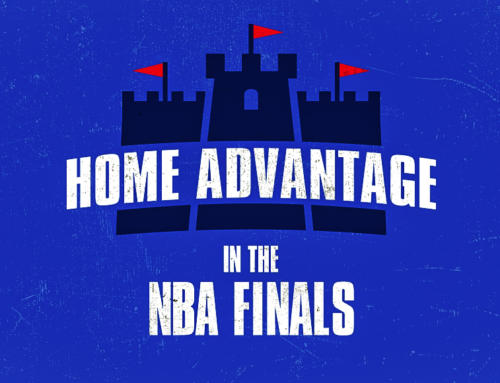 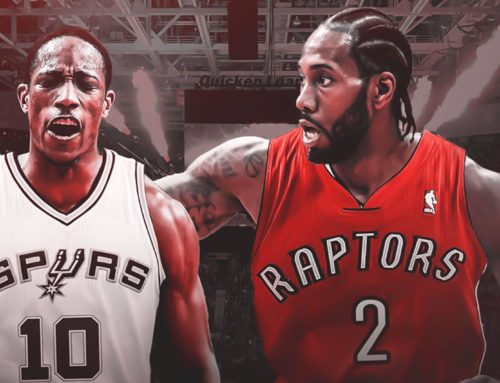 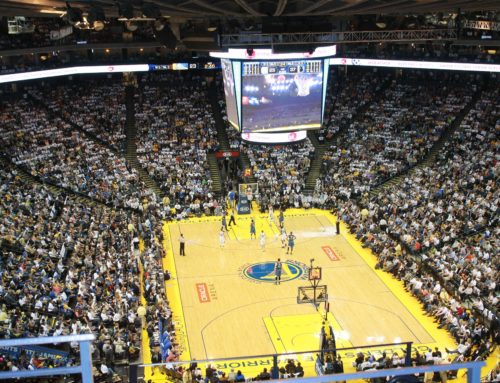