How to Play Pro Basketball

How to Play Pro Basketball

The fact that you are on this page gives you the edge over 99% of all the basketball players in the world. You’re ahead of so many players who are sadly figuring out on their own, what it really takes to turn pro. Let’s get the ball rolling… 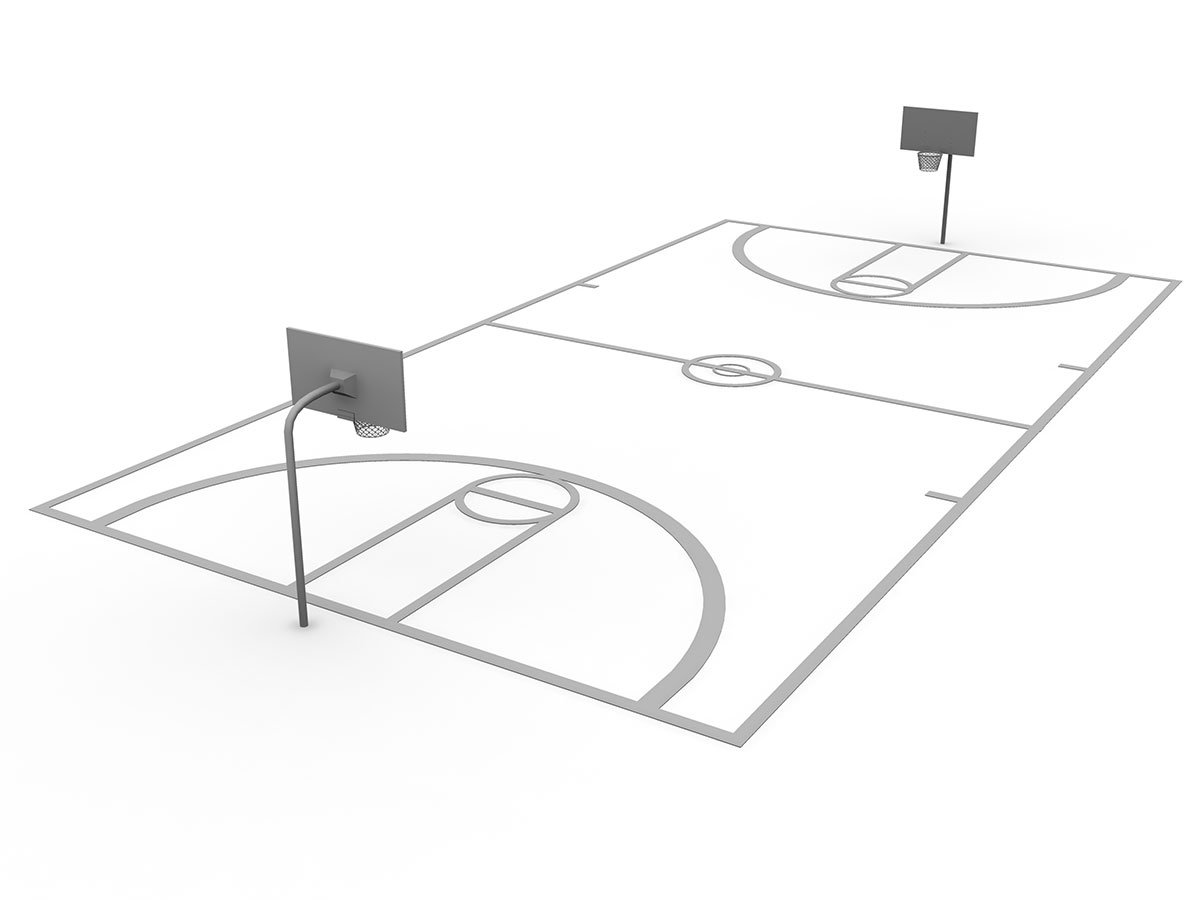 If you’re not a professional player and you think you’ll never be, that’s because you come from a poor background. You got a poor psychology. You gotta change that. Extraordinary basketball players have extraordinary psychology. Here’s how you make that happen? You build momentum by setting goals and taking immediate action. We’re going to focus on the foundation in order to achieve this. GOALS ARE DREAMS WITH A DEADLINE. You have that deadline.

Now, what’s the idea with goals. Ultimately, you wanna know why you’re doing something. You gotta have a clear purpose because clarity is power. The more specific you are the better off you’re gonna be. Because you see, I firmly believe that I can compete against the best shooter in the world and beat him to the ground. Provided he’s blindfolded and I turn him around a couple of times so he has no idea where the rim is. You’re probably thinking, wow, what a concept. That sure is a silly example isn’t it? How can you hit a target you can’t see? It’s a good question. Here’s one, even better. How can you hit a target, you don’t have?

Don’t hope that you’ll turn pro next year. Expect it. Raise your standards. Don’t set for anything small and mediocre. Don’t think that if you haven’t reached your previous goals, you won’t reach this one. The past does not equal the future, unless you live there. Turn your shoulds into musts. Alright, let’s get down to the nitty-gritty. This is where the rubber meets the road. These are 3 steps for you to do this week. 3 steps. That’s all.

2.) Clearly and specifically write down 5 reasons why you want to turn pro

Remember, reasons come first, answers come second. Write it all down. Why do you want this? How will it make you feel? How would you feel if you could play in the NBDL or PBL or even the NBA (WNBA if you’re a girl)? What does it mean to you? Is it a financial motivation? A way to express yourself? Be famous? Impress somebody? Or is it just because of the love for the game? I don’t know. It’s different for everybody. But you have to write it all down. And don’t type it on the computer. Use a pen or pencil. It’s more powerful that way.

3.) Identify all the obstacles that are preventing you to turn pro

It’s a good thing to be aware of what’s stopping you (most players are clueless about that). But it’s even better to start eliminating those obstacles. That’s why we’re here. That’s why you’re here. For now, for this week, just be aware of what the obstacles are. “What holds back a lot of guys is, they think of their shortcomings a lot. They think that their height or intelligence for the game or their fat is the “excuse” of why they aren’t getting anywhere with this. Or maybe it’s genetics. Maybe it’s their parents.

The same processes that happen with any other major area in life where you want to have success, are the same processes for getting exceptionally good at basketball. You have to be coming from that mindset. But no! Guys come up and think of their “unique story” of maybe why they can’t play in the NBA. Let’s look at 2 guys who have nothing to do with basketball but I think I can show you that you have no legitimate right, to make up an excuse.

The first guy is Sean Stephenson. He’s about 3 foot tall who’s suffering from a very rare disease on his bones. He can fracture his bones just by sneezing. You wanna know he does for living? He’s a motivational speaker. He’s even talked at a seminar on how to be better with women and have more success with them. You think he’s got excuses? Please, don’t take my word for it. Go to www.youtube.com and type “Sean Stephenson” and check out his story.

The other man is W. Mitchell. If you’re talking for a guy who’s been through the most severe pain we could imagine, that’s him. His story is amazing but to get the idea, let me just say that 2 times he was in an accident. The second time, he was paralyzed, face disfigured and they had to take his fingers from his legs and put them on his hands so that he could grip on something. His job? Motivational speaker telling you to cherish the good things life and be grateful and happy. Check out his story too.

I mean, I don’t know about you but you really can’t walk around life and accept being defeatedbecause of an excuse you think you have. Because life is too short man. Life is too short to care when other people say you can’t do it and accept that. It’s all about how badly you want it. If you want it, you will find a way.”

4.) Get around players who are better than you and/or get in a better team

Welcome the better players. When you play against someone who’s better than you, you subconsciously try to live up to his reality. There’s just no way you’re not going to improve. It’s in the moments when you’re struggling when you make the most progress. Also, don’t run away from players who play dirty. Instead of walking away, learn to use your anger (if you have it) to your advantage.

Get in a team that works better for you. Maybe you’ve noticed that when a player switches too many teams in a short period of time, we tend to see a variation in his statistics. His performance greatly varies when he plays with certain teams. That’s not because of the coach nor the “environment” he’s in, although that can have an influence, but ultimately it’s because of his teammates. If you’re in a good team and the team makes you feel good, confident, in a positive state of mind, you will play better. No exception.

So, start thinking consciously of this. Seek out guys who are better than you and/or join a team that really suits you. The more demanding you’re from yourself, the more demanded you’re going to be by the world. There you have it. I sure hope that you will dramatically increase your chances and ultimately end up a professional basketball player. Thank you and God bless, To your professional career…

Back to Home from Pro Basketball